This year was the 35th year of a community in unity!

The Venue As Never Before

In the context of a country in potential crisis during wartime as was the case with Britain the 2 words NEVER BEFORE had a certain meaning.

In the context of the unique and magical day convened for in excess of 3000 challenged guests and their “friends” as well as the hundreds who manned more than 80 stalls and offering a wide variety of game challenges at the event plus those who provided live entertainment, the same 2 words had their own meaning in 2015. 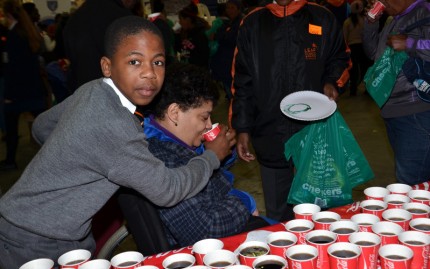 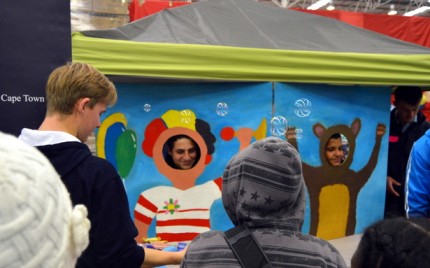 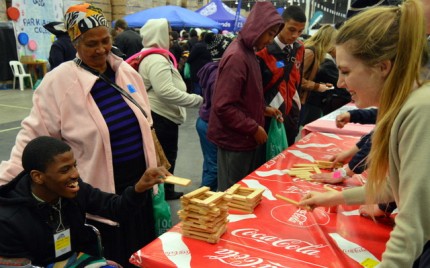 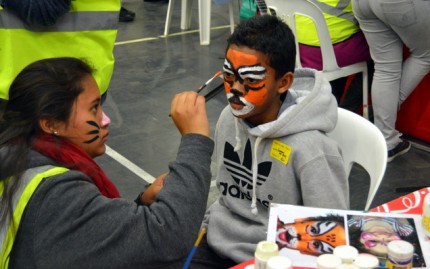 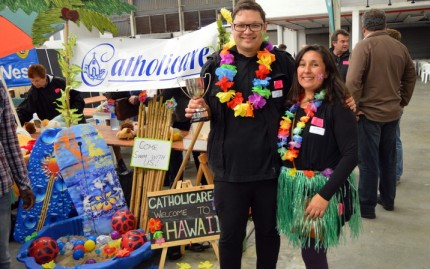 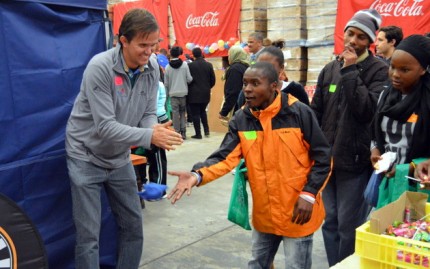 Testimonial from Athlone School for the Blind

And so it was!

The old Milnerton Trade Centre was packed as people came together to enjoy, to participate and to ensure that the handicapped guests had a day of fun, laughter and enjoyment like no other in their otherwise drab, gray lives.

As Shakespeare would have said ... “all’s well that ends well!!”

It is not possible to measure enthusiasm year in and year out but in 2015 there was a palpable increased spirit of terrific enthusiasm and enjoyment by all. From arrival to departure and the excitement of just being there, the time spent at ONE to ONE 2015 was rewarding and humbling.

So simple a concept such as a party made such deep and long lasting impression on all, guests, friends and participating organisations! 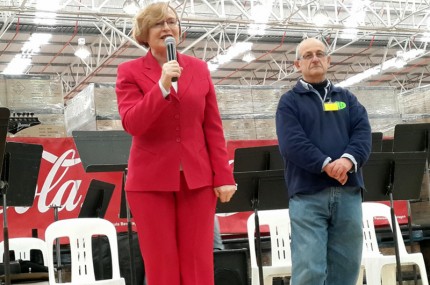 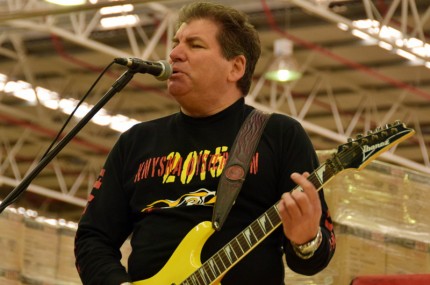 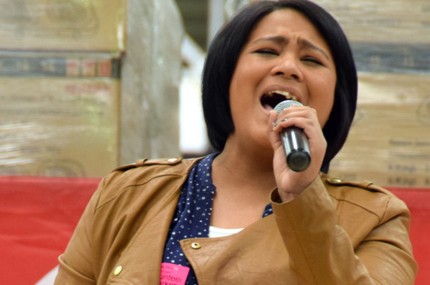 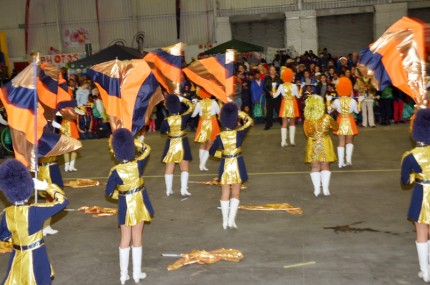 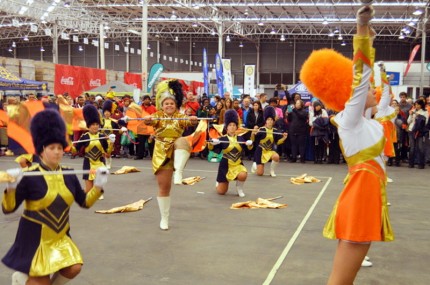 The organisation of ONE to ONE is a big task but made easier through the close collaboration of the Western Cape Forum for Intellectual Disability and me. Our tasks are diverse; their’ s being the invitations to and monitoring of the facilities and guests who attend , and mine being the involvement of many different participating organisations, the entertainment arrangements , soliciting of sponsorship support and the invitations to VIPs to attend and grace the event. Assisting me was Paul Zuckerman and I acknowledge Paul for the “behind the scenes “very capable work done with great efficiency.

We acknowledge the Western Cape Forum and Paul Zuckerman for these pictures and others taken this year.

These are the organisations that participated in the 2015 ONE to ONE Event:

To stimulate a spirit of fun amongst stall holders, Trophies are awarded annually. The one for the most attractive stall and the other for the stall with the best spirit.