This year was the 37th year of One to One

The magician makes magic.. everyone is amazed.. but it’s of short duration.
The community makes magic… and it lasts and lasts.

ONE to ONE is  all about the community doing its bit for  “special” people within the community. The participating organisations becomes involved, each in their own way on the magical day. They don’t compete against each other but nevertheless show enthusiasm, drive and spirit in how they enjoy the day... and how they go out of their way to put a magical meaning into a “special” day. 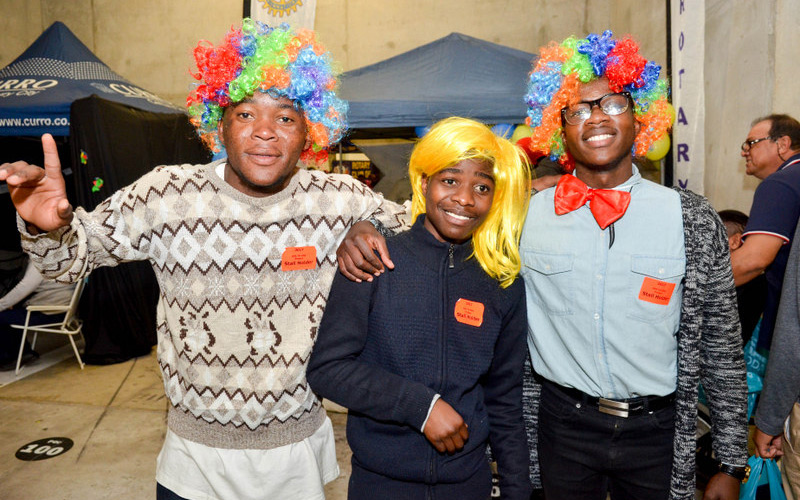 This is evident in the way the community of Cape Town responded for the 37th year to the ONE to ONE DAY Fair for the INTELLECTUALLY DISABLED on 20th August. It never ceases to amaze how so many different social groups, schools, service organisations each of whom has an own agenda find common ground in this most exciting manner at ONE to ONE!

After 37 years one can appreciate that is an amalgam of 2 minds... one that has “been there and done that....”  and the new and uninitiated!! Is it old hat or this is so exciting… and the day takes on its own meaning to each.  And the beneficiaries… excited, appreciative and full of fun. If only the “real” world was like this!! 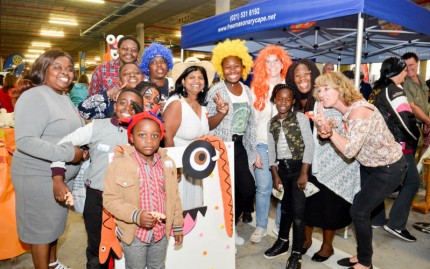 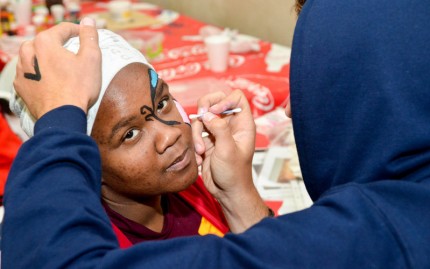 The collaborative efforts of the organisers (i.e. stall holders, sponsors, entertainers and venue management) together with the efforts of the Western Cape Forum for Intellectual Disability is without a doubt something that the Mother City of Cape Town can feel justifiably proud.

Different people... different outlooks and priorities... but with a common goal... the magic for all...which is ONE to ONE!! 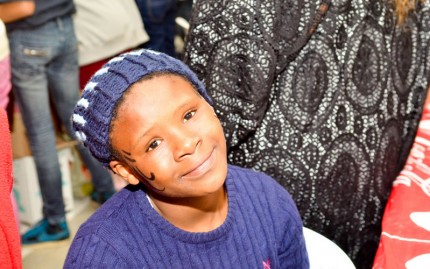 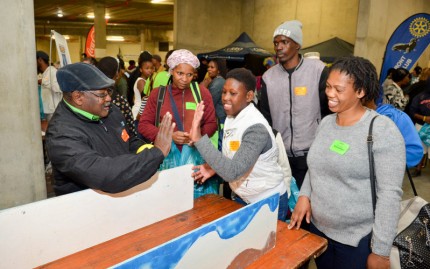 Two floating trophies were presented for: 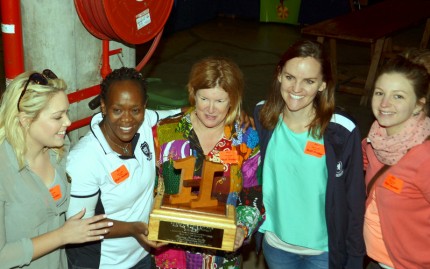 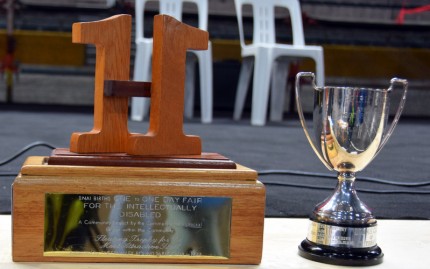 The stall exhibiting the best spirit - won and shared this year by the LAL Language school and Newlands Lions Club. 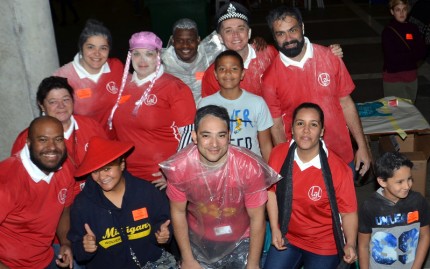 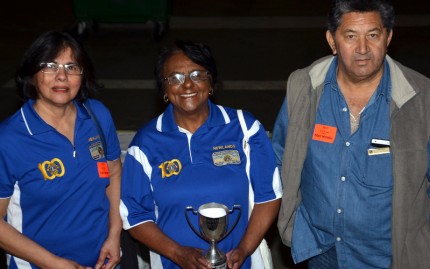 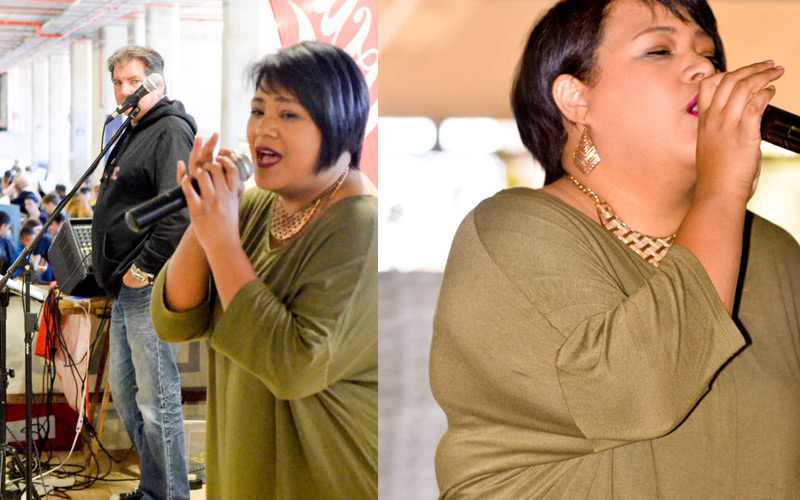 An exciting element of this communal initiative has been the provision of live entertainment at ONE to ONE. That facet of enjoyment complements the activities of the stalls with alternative forms of excitement and a reason to enjoy the day. 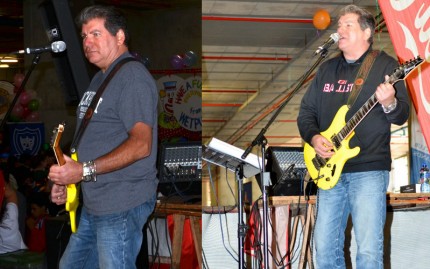 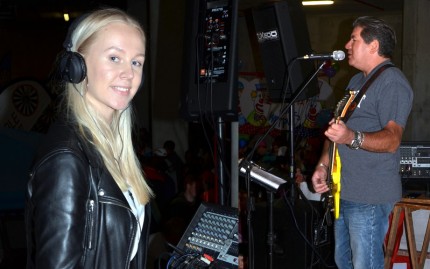 Those providing such entertainment do so willingly and bring something special to the day in the manner they express their talents.

The efforts of many contribute to the success of the day... and we wish to recognise with very grateful thanks and admiration the efforts of: Paul Zuckerman, David Raphael, David Holzhausen, Felicity Dreyer, Tessa Woods and a  host of others each of whom played a role in the success of the day. And one needs to recognise too the role of Shane Thomas, the events co-ordinator of the Cape Town Stadium played in facilitating arrangements for ONE to ONE 37!!

An acknowledgement for the pictures to Steve Sherman, Aimee Isaacs and Albert Glass.

These are the organisations that participated in the 2017 ONE to ONE Event: